With 25 years’ experience in property investment, we help our clients invest well. 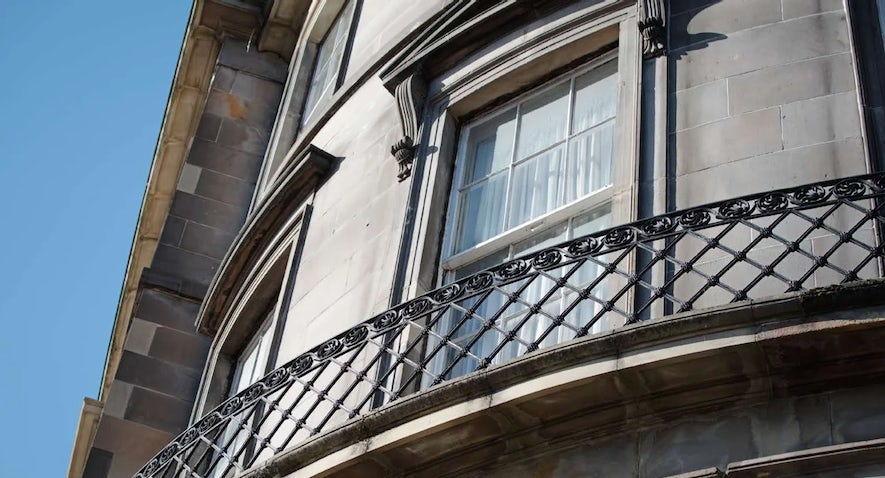 We explain how we’ve achieved 28% returns pa, over the past 25 years.

We help clients from over 40 countries around the globe to invest in buy to let property in the UK. Sandstone clients recognise our services as ‘unique’ among property investment companies in the UK.

Below you can read some of our client success stories. Hear about why they embarked on their UK property investing journey, how they became property investors, and most importantly what they think about us. 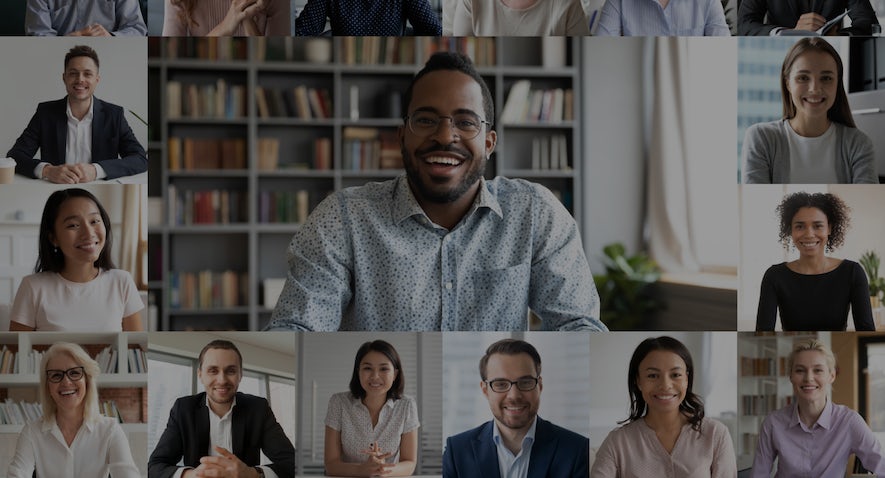 Find out about our clients and what they say about us.

2019 – Peter Grant returned as CEO and implements a growth strategy.

2020 – Launch of Applecross to offer on-line investment in four languages.

Our values help us deliver great service, safety, growth and making a difference.

Our core values are:

As a business, we help clients to make money… and we create safe and affordable green homes to rent.

WHAT DO OUR BUY TO LET INVESTMENT PROPERTIES LOOK LIKE?

Our aim is to give you the best possible idea of what we do to create a great buy to let UK property investment. Here you can view some pictures and a before and after video to showcase the transformation our investment properties undergo.

Also we have some videos of buy to let investment properties we have renovated so you can get a feel for them when they are ready to rent. Usually they are rented before they’ve even finished their renovation!

We've helped clients invest thousands of times across 10 UK cities, these past 25 years.

Interested in Investing? Tell us what you're looking for

We’ve helped clients invest thousands of times, across 10 UK cities, this past 25 years.